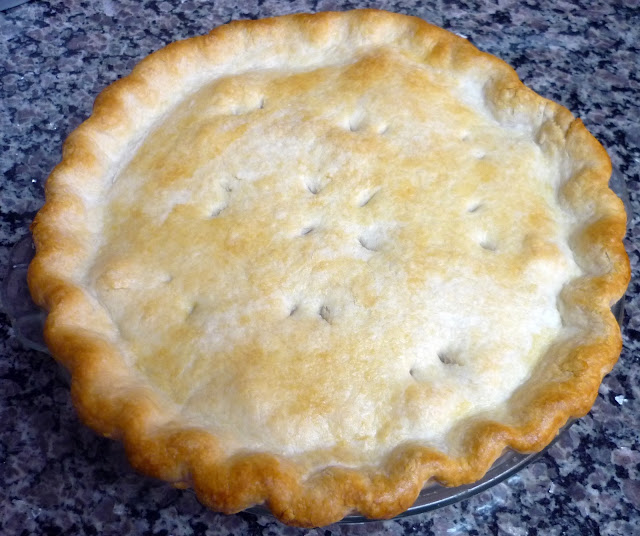 My father would be horrified if he knew that I was using perfectly new chicken breasts to make chicken pot pie.  In his opinion, chicken pot pie should only be made with leftovers (and isn't worth wasting the new delicious chicken on).  That being said...he hasn't ever had my chicken pot pie.  Isn't it pretty?  I might be a little too proud of my crust.

People are often surprised to learn, because I am a baker,  that I don't really like cooking, and I don't know how to cook more than a few meals.  (I have been learning more since getting married, but I know that I like to cook more in the summer when I don't have to work all day). 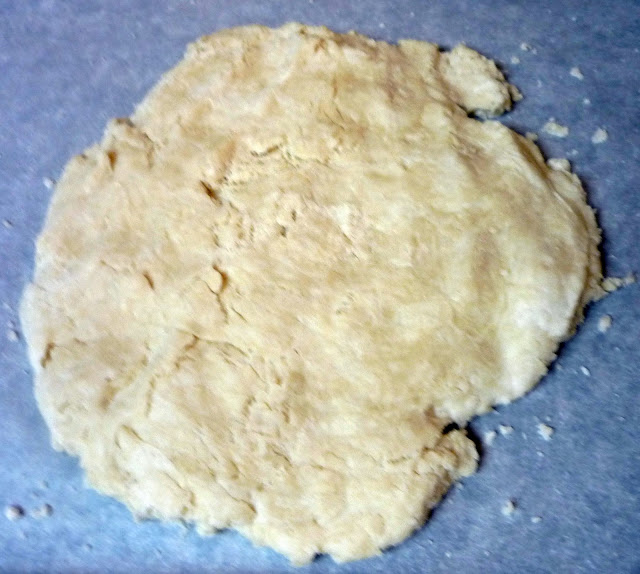 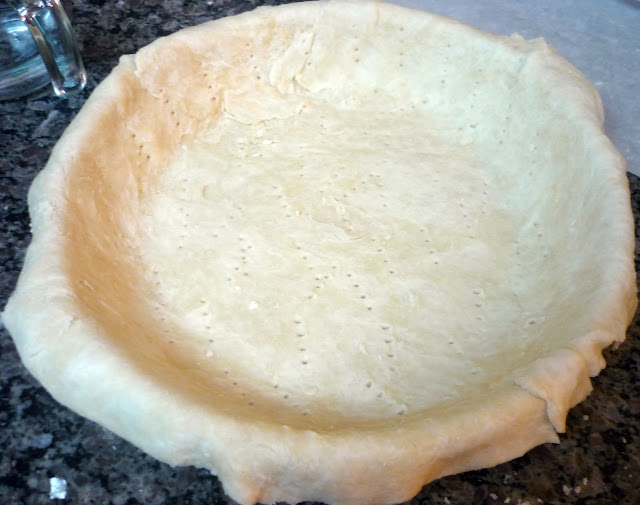 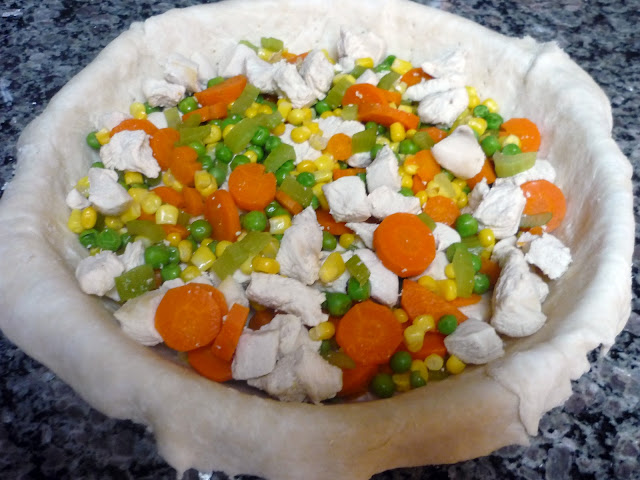 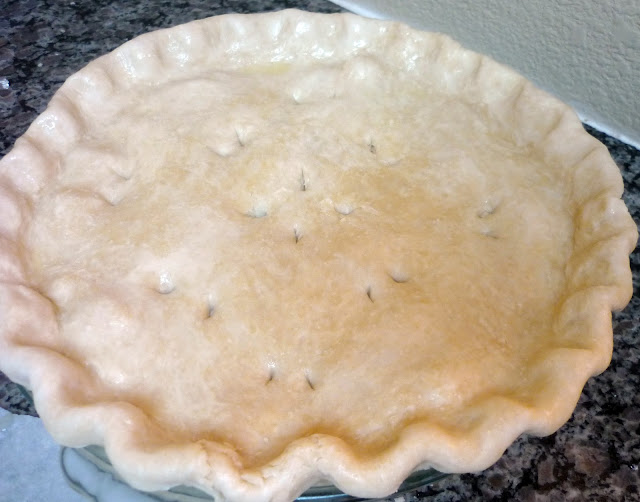 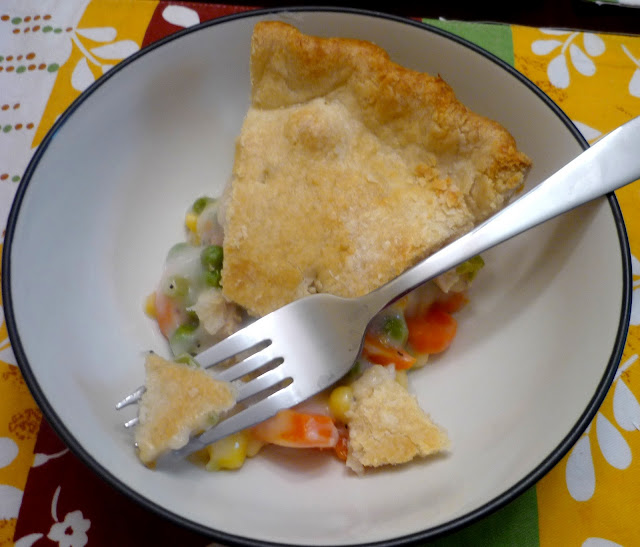 I will bring this to these parties.

Thank you for leaving a comment--I love to hear what you think! I try to respond to any questions within one day.