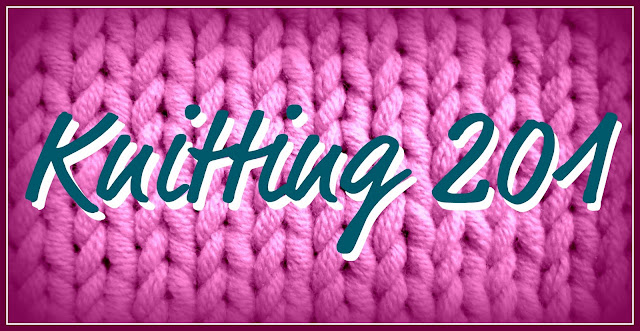 Why would you want to use double-pointed needles?

The only time I use double-pointed needles is when I am decreasing a hat and the project no longer fits well on circular needles--although, you can use them in place of circular needles for most projects.

The first time I used them, I just bought them because the pattern I was using instructed me to switch from the circular needles to double-pointed needles.  I have to admit, when I first tried to use them, I had no idea what I was doing.  I tried to knit several stitches, then pass each one over to the next needle one at a time.  I kept moving the needles around and around, but it took me forever!  It was definitely one of my most ditsy crafting moments ever.  To save you from similar humiliation, here are some simple steps to using double-pointed needles. 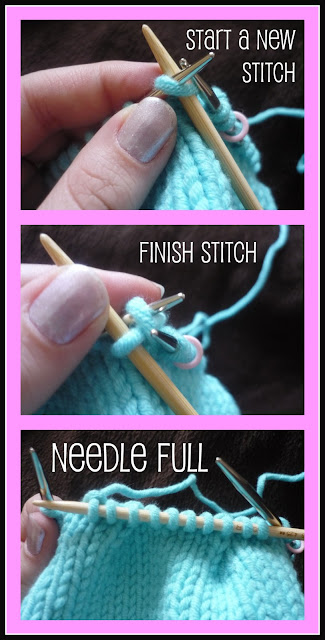 I will be linking this up to these link parties.

Thank you for leaving a comment--I love to hear what you think! I try to respond to any questions within one day.